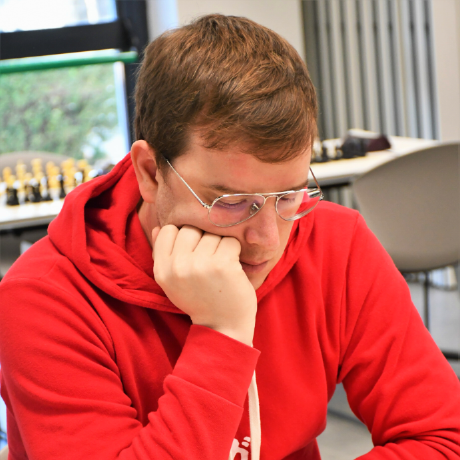 I completely agree with the fact that those are basic building blocks for data inside any information system. However, as a Haskeller I always miss one additional part of my toolbox: variants. Variants are essentially tagged values which contain further values inside.