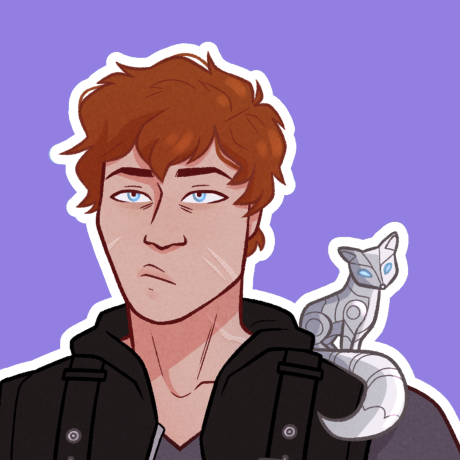 Operation Pridefall is scheduled to begin June 1. Initial targets are listed as

In one of the most vivid scenes in the HBO miniseries "Chernobyl" (among many vivid scienes), soldiers dressed in leather smocks ran out into radioactive areas to literally shovel radioactive material out of harm's way. Horrifically under-protected, they suited up anyway. In another scene, soldiers fashioned genital protection from scrap metal out of desperation while being sent to other hazardous areas.

Please don't tell me that in the richest country in the world in the 21st century, I'm supposed to work in a fictionalized Soviet-era disaster zone and fashion my own face mask out of cloth because other Americans hoard supplies for

Consider the following description of a simple programming language for evaluating arithmetic expressions: