The reality is that the integration comes in the form of a very clean mounting solution for the Pi combined with the ability to power and interface with the pi using the machine (touch interface). The USB port on the back of the TFT that connects to the pi does not offer a serial link back to the motherboard. It simply interfaces with a little MCU (CH554G) that translates the I2C signals from the touch controller on the TFT into signals that the pi can understand over USB. If you want the raspberry pi to communicate with the motherboard in order to send and receive commands (hint: you do) then you are still going to need a USB cable running from the pi to the micro USB port on the front of the machine....or are you...??? 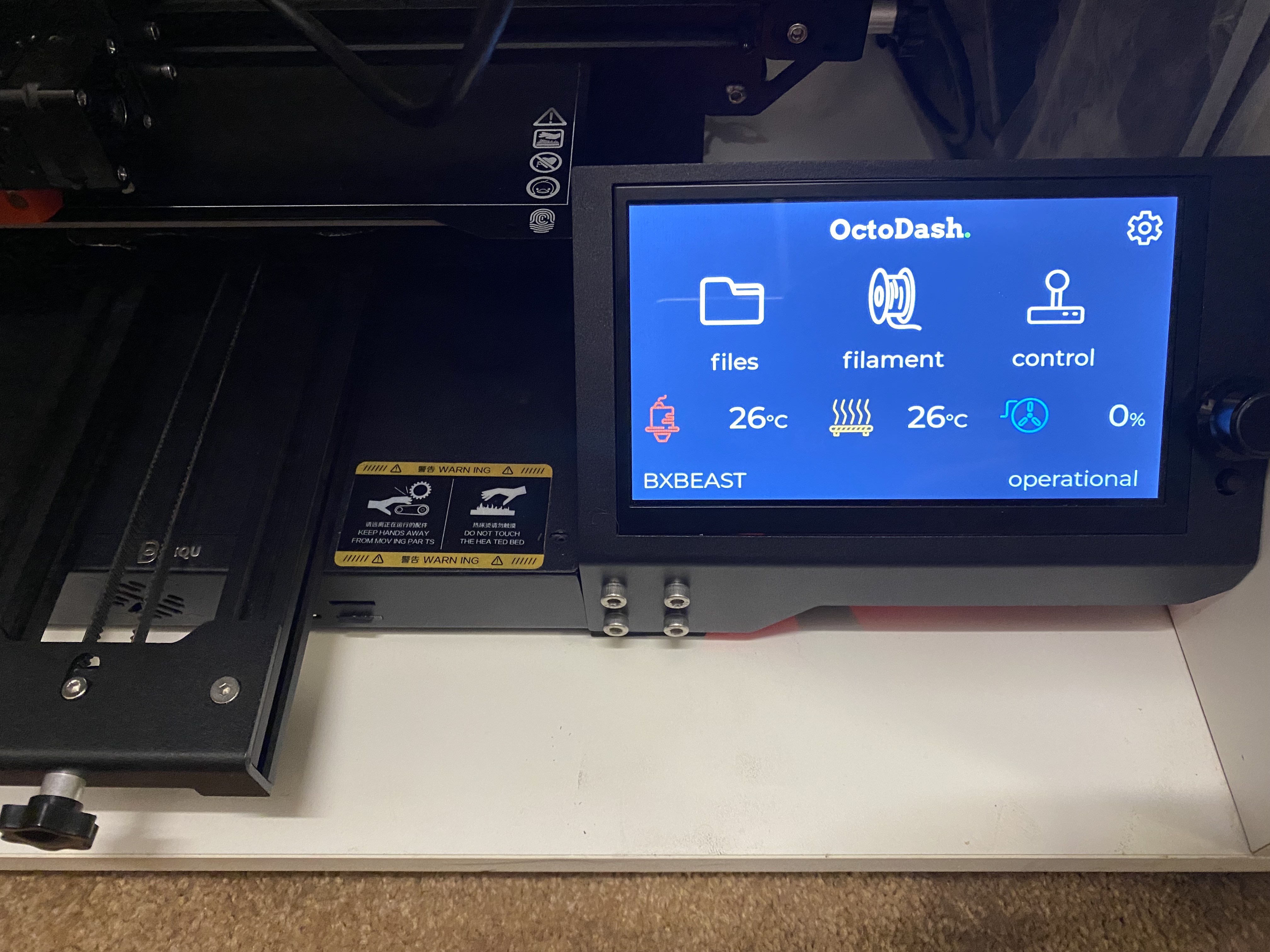 WHAT YOU WILL NEED

In order to have an installation free from a front USB cable (as you see in the above image) you'll need nothing more than three dupont jumper wires with a male pin on one end and a female receptacle on the other (although I recommend making/buying at least 4 for reasons that will be explained later). The image below shows an example of the type of wires. They should be about 15cm long but you can use longer ones and tidy them up or shorter ones and join them together. 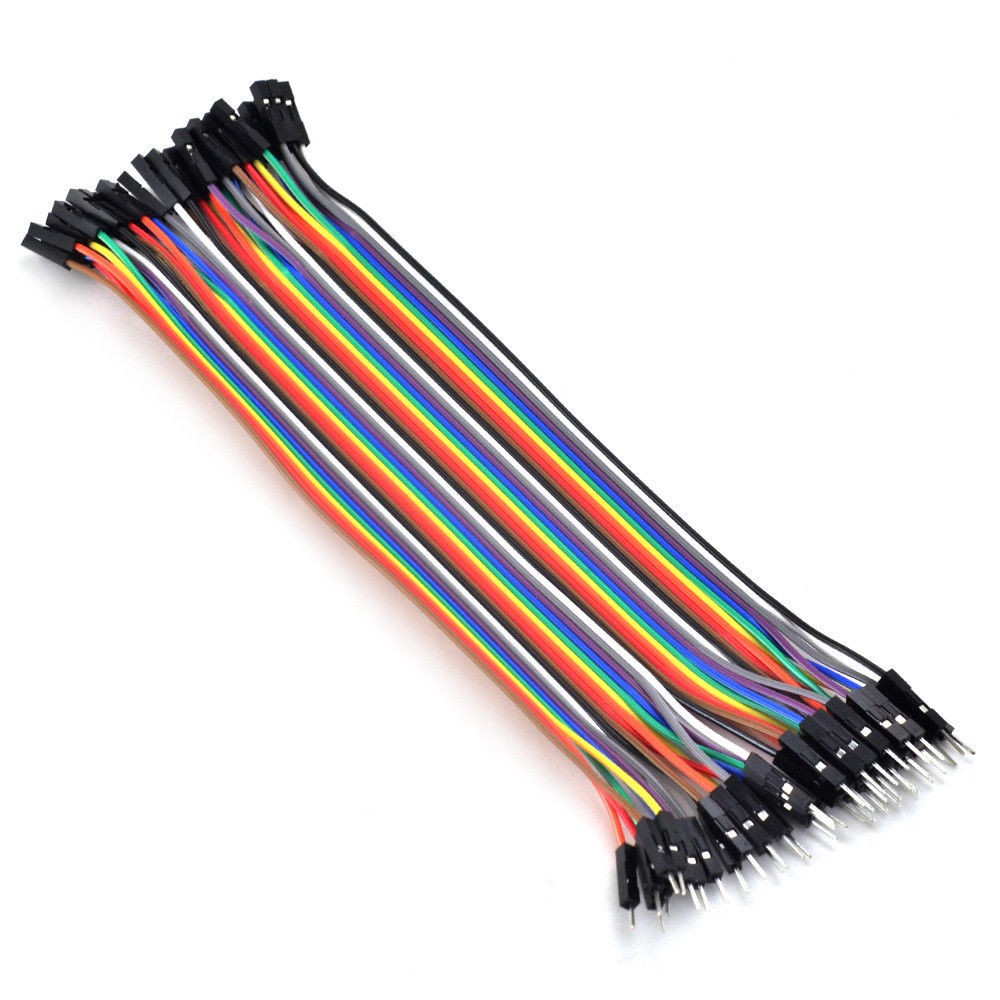 HOW TO DO IT - HARDWARE

This is a very simple mod so you should be able to get it done in just a few minutes. It involves hardware and firmware. First, let's handle the hardware. The steps are provided below and then pictures illustrating those steps follow. 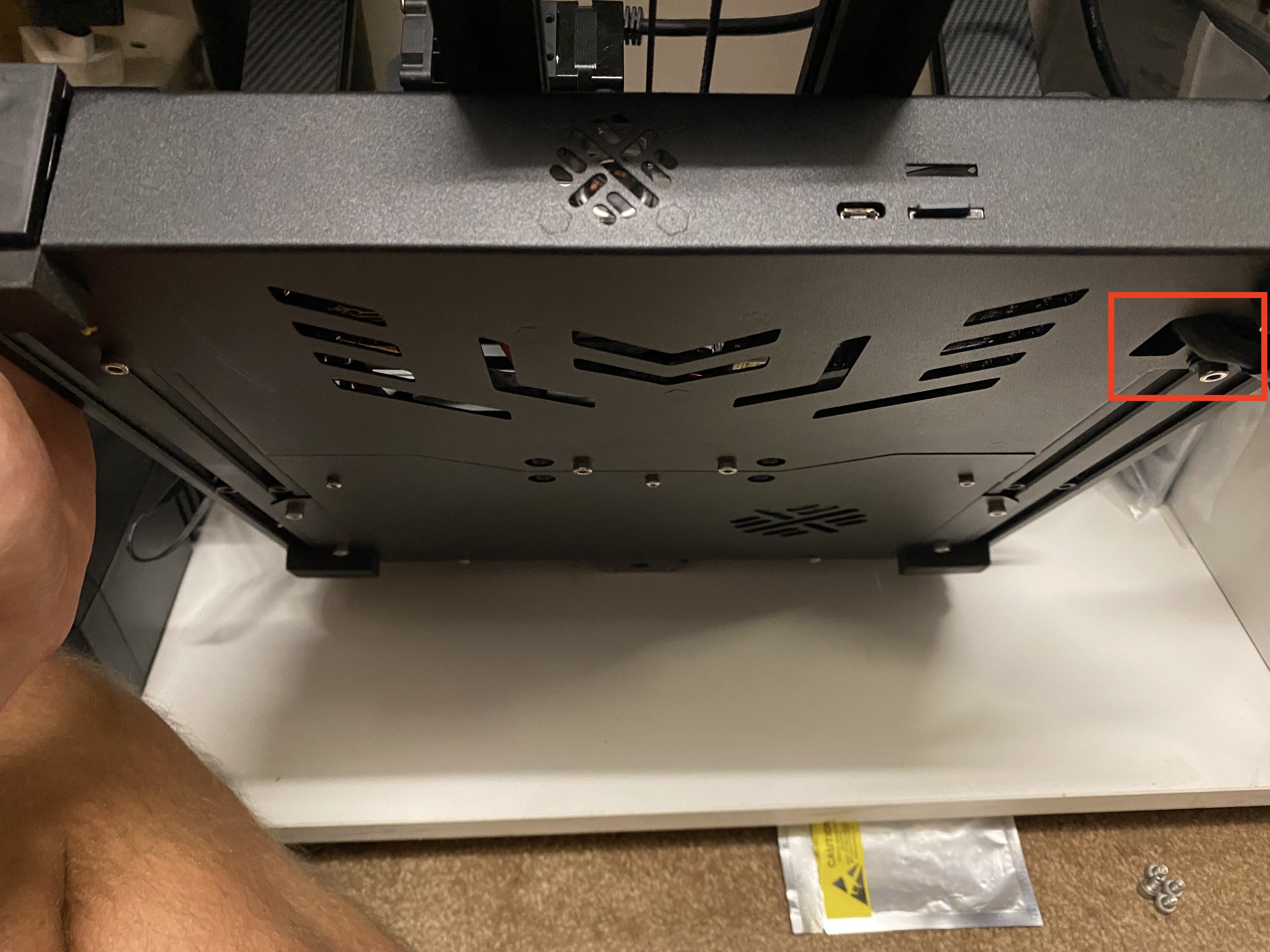 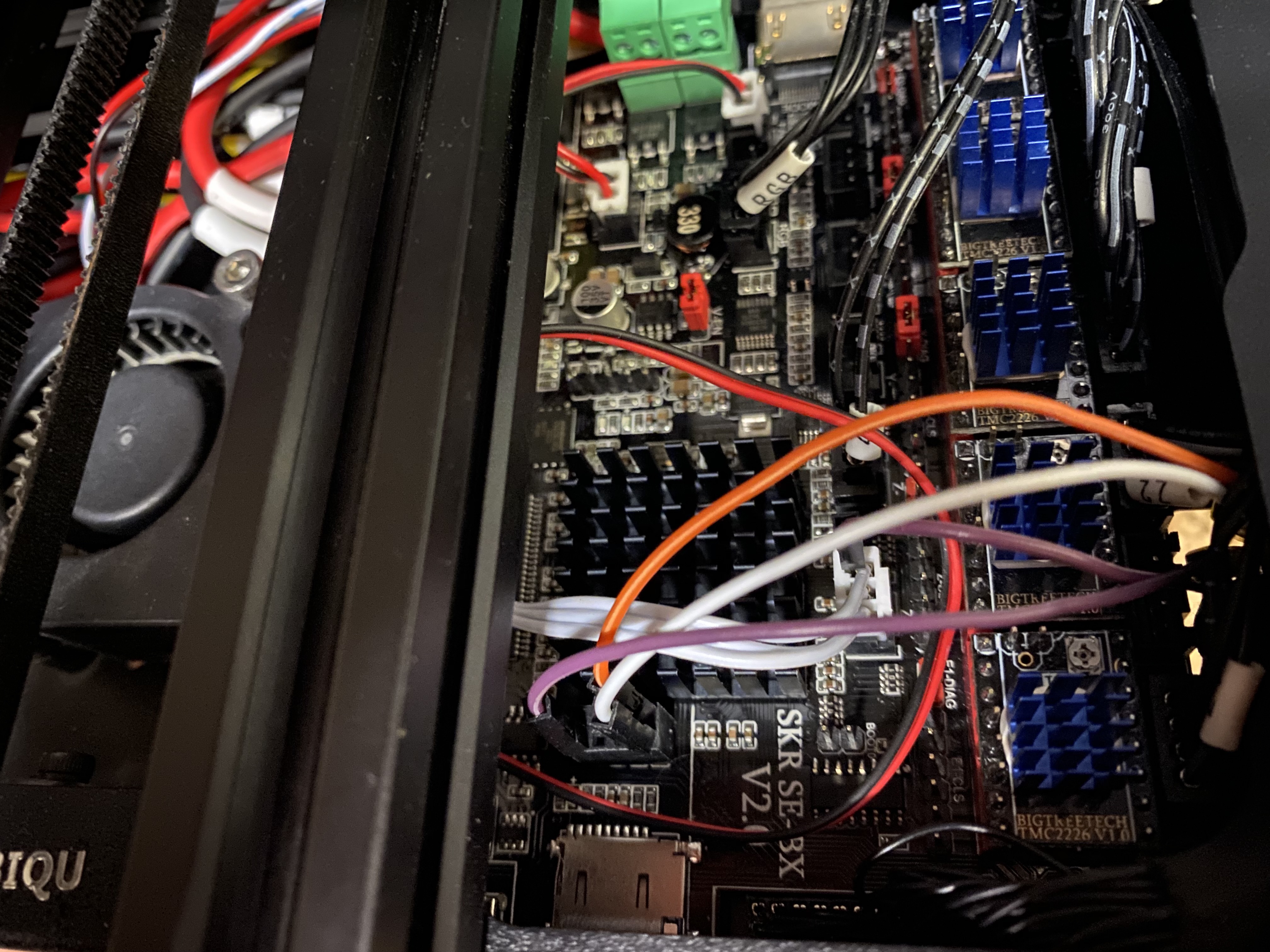 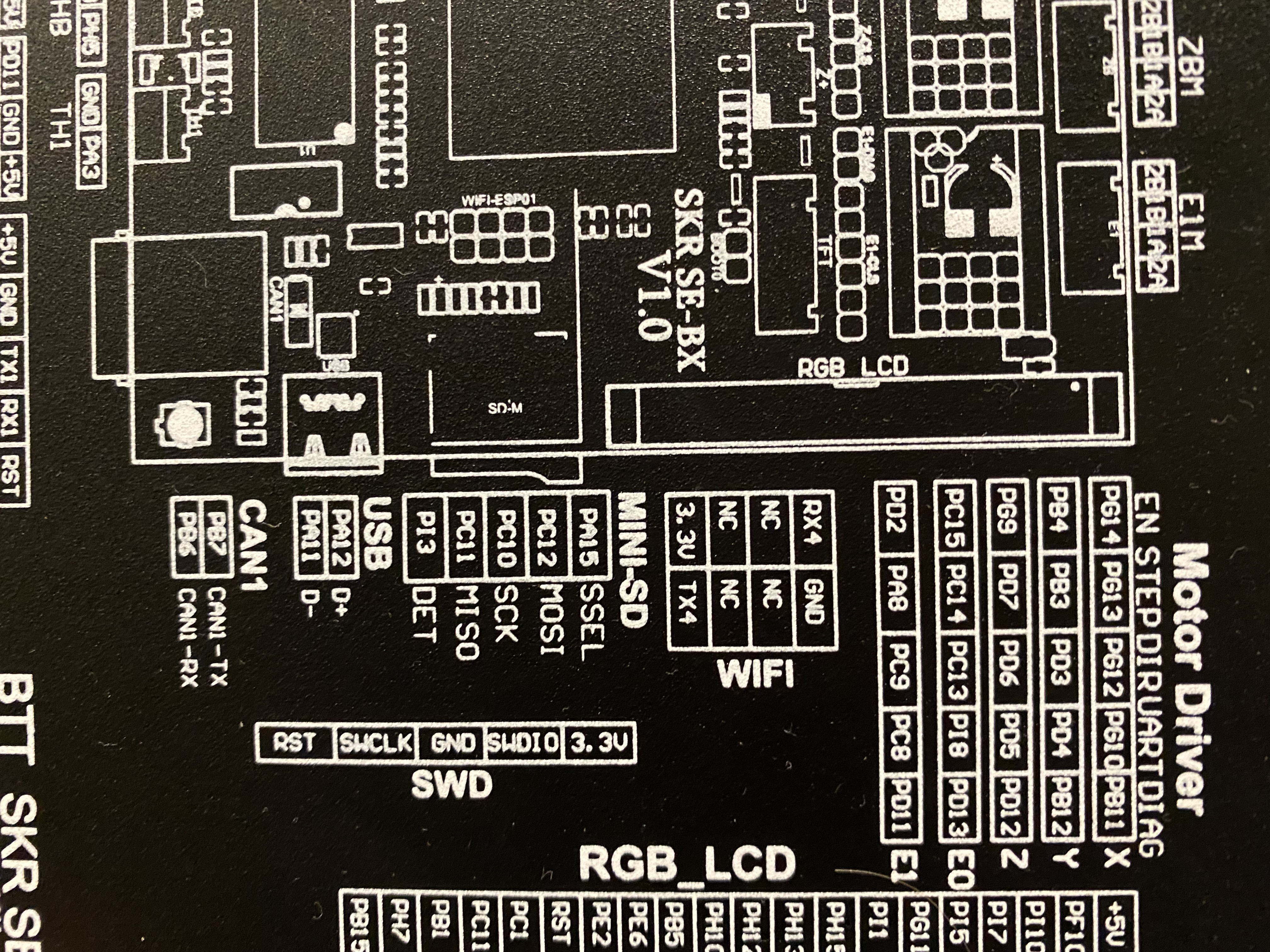 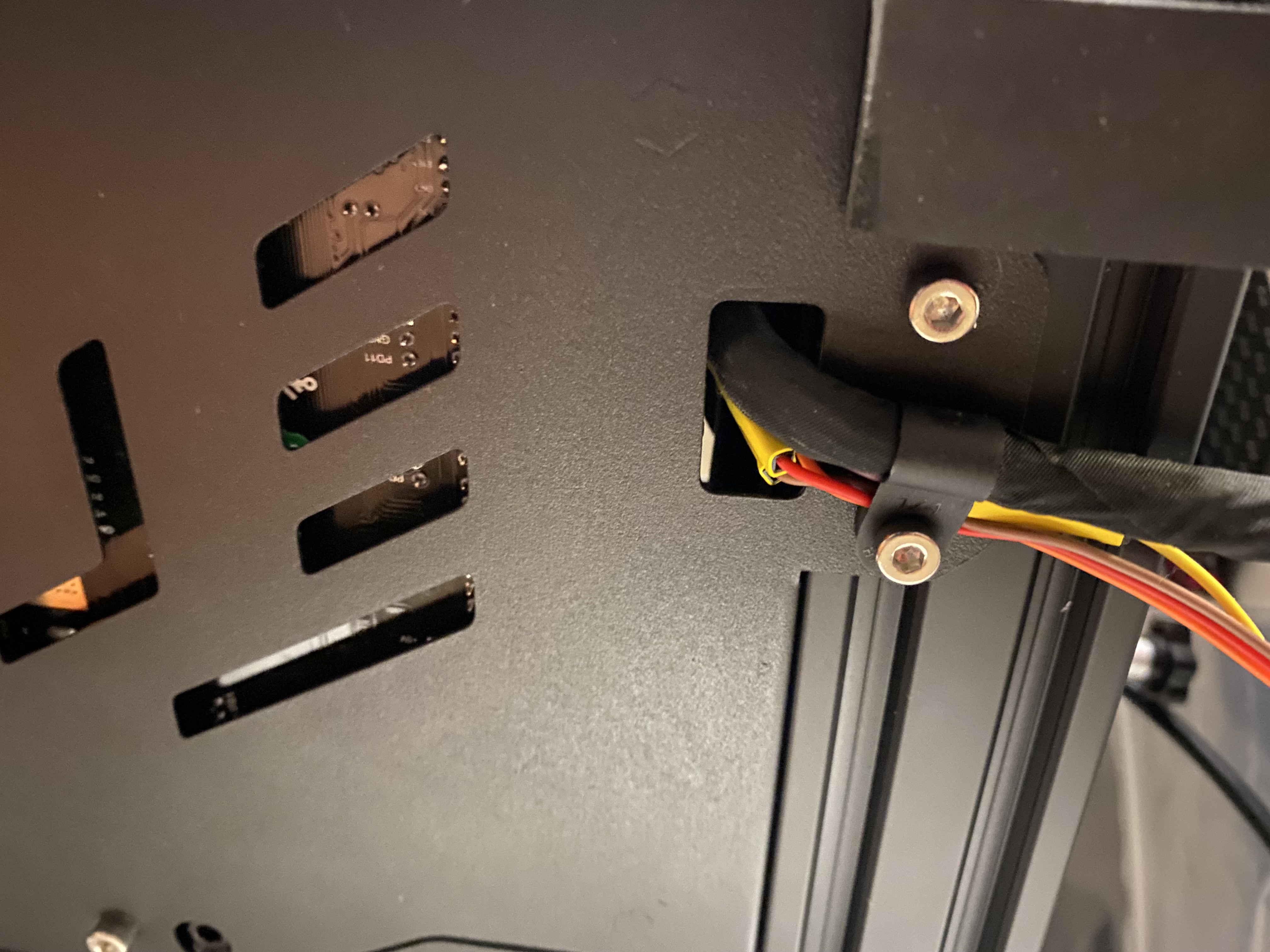 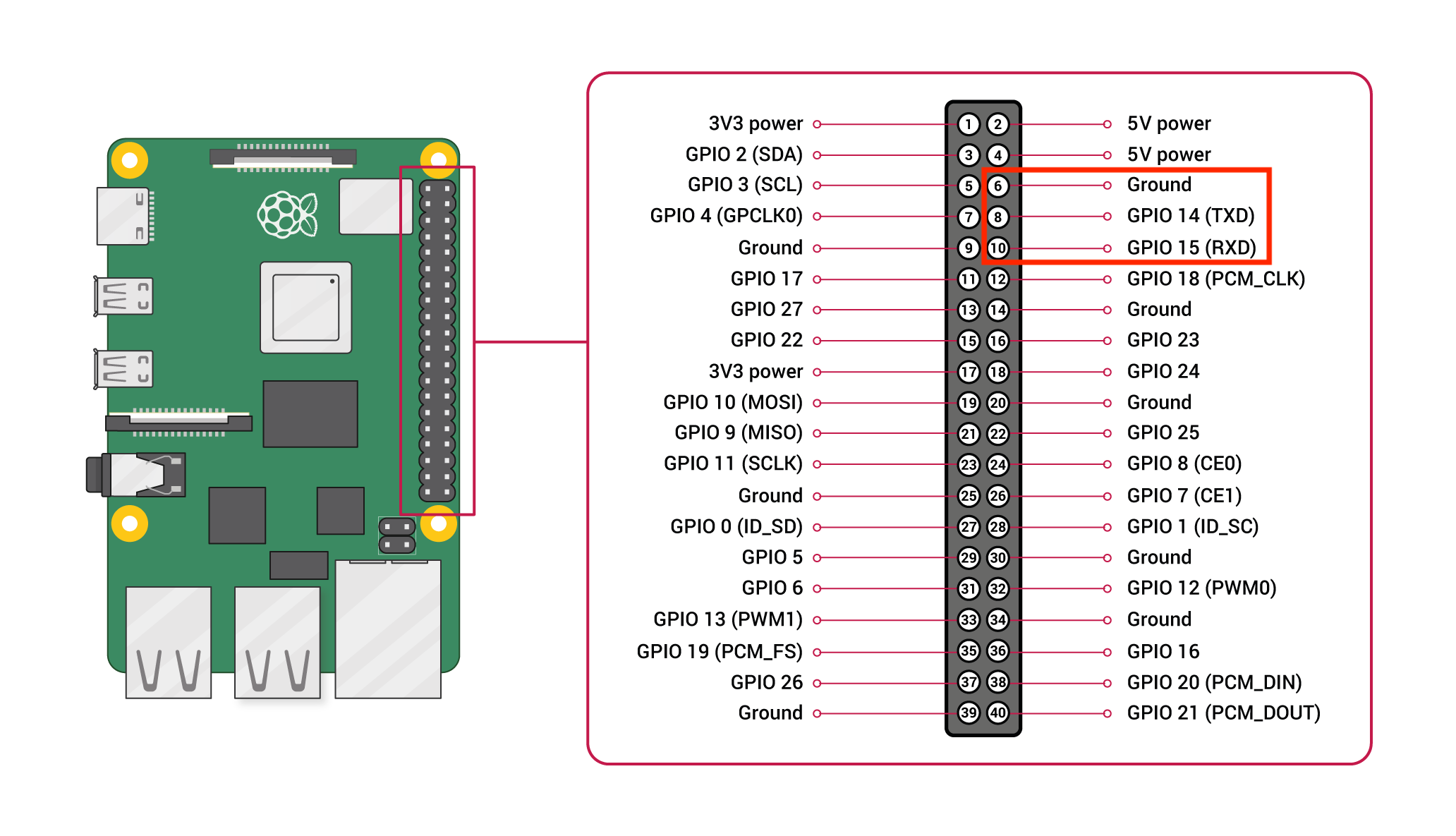 HOW TO DO IT - FIRMWARE

You'll need to use one of my custom firmware branches to get this to work. You can find them here: https://github.com/looxonline/Marlin

HOW TO DO IT - PI FIRMWARE

Finally you'll need to make some minor mods to the raspberry pi. 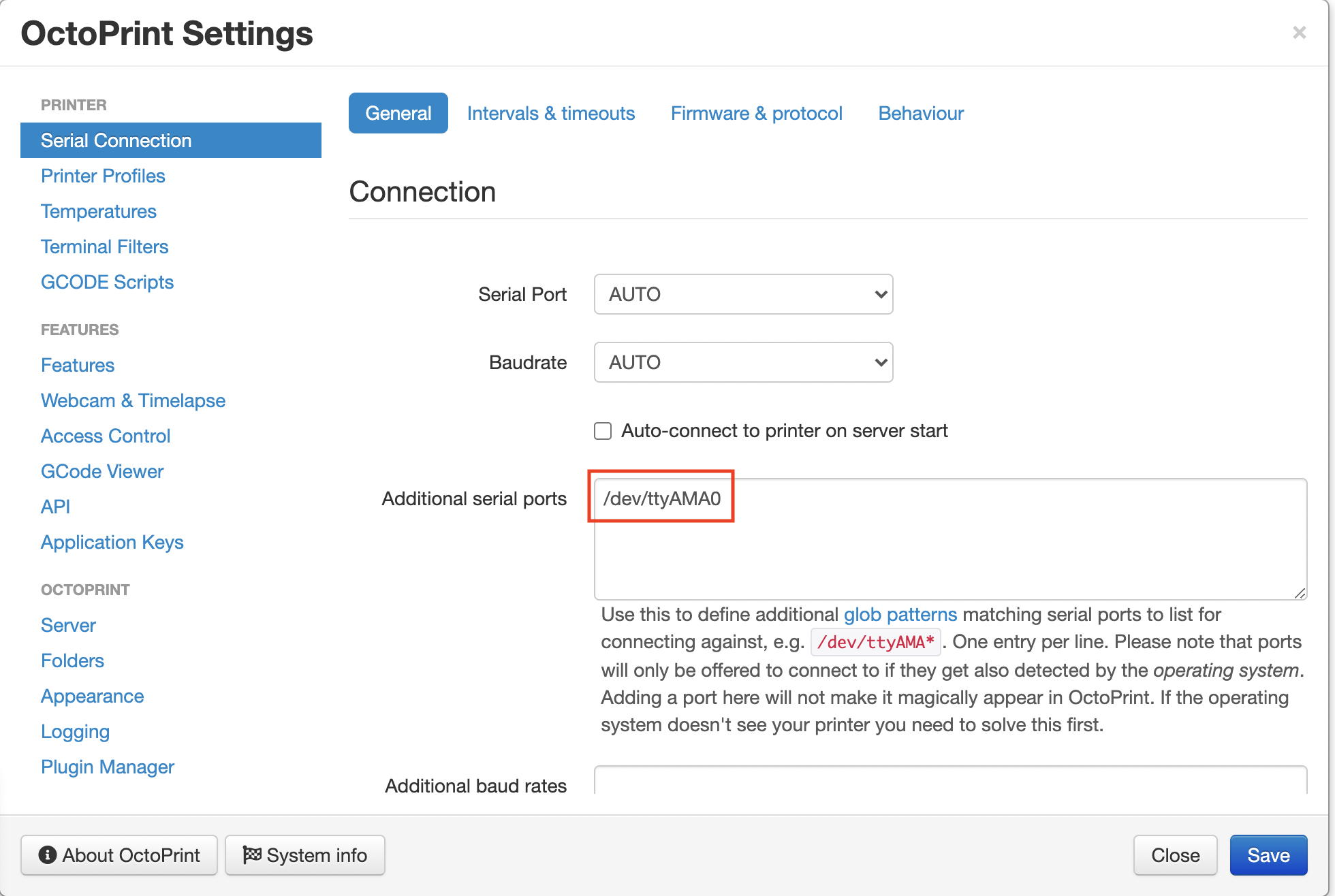 That's it! You should be able to simply tap the TFT when running in pi mode, wait a few seconds and hear the two beeps as it connects to the motherboard. I've tested this mod on highly detailed prints that span more than 24 hours and I've not had an issue so the communications are stable and reliable.

Oh...and about that fourth wire that I said would be useful. Keep it handy because the next little tweak I am working on is a way to safely and automatically cause the pi to shut down as soon as you flick off the power switch. Coming soon...