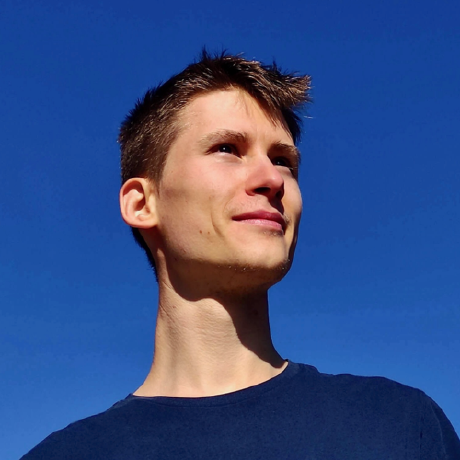 lukaskubanek / Bundle+TestFlight.swift
Last active
A code snippet for detecting the TestFlight environment for a macOS app at runtime

This is an excerpt from our internal documentation describing an issue with drawing in NSViews on macOS Big Sur.

In macOS Big Sur (probably starting with β9), Apple changed the default contents format for backing layers of NSViews. Instead of an explicit CALayerContentsFormat.RGBA8Uint value, an „Automatic“ value is now used. Even though it also resolves into „RGBA8“ in our testing, it has some serious implications as it breaks assumptions our code relies on.

I first stumbled upon this issue in this tweet by Frank. It links to a thread on Apple Forums by Mark that contains valuable information as well as ideas for workarounds. The changed behavior was also confirmed by Marcin in this tweet.