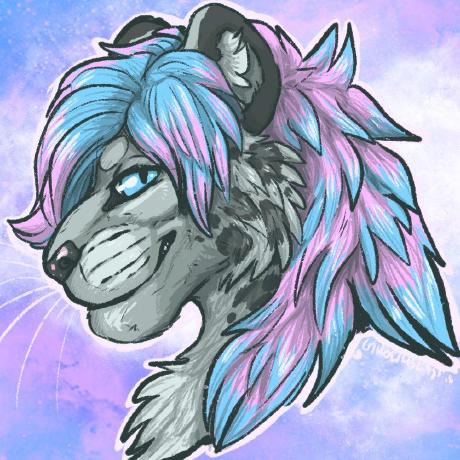 If you cannot express the incentives of yourself and those around you without having to explain that there are a class of people you refuse to interact with, then you are a conservative bigot. The inability to compromise with those whom you disagree, or even consider those who would try to do such, is morally reprehensible to me. You've created a new place in which all of the new members of the old place who haven't deemed themselves worthy through attention to some unnamed few are automatically banned.

There is no way that is not a good-old-boys club. So fine, ban me too. I can accept the end of the PN: it's an online furry gay bar hosted on software that was dated when I joined 14 years ago. I can accept that its time has passed, but I can't accept this alternative.

Make the space you want, I'm all about that, but I have no desire to play along with this reasoning. I'll not pay dues in slavering affection just to maintain membership in some exclusive club if it means compromising my morals. That is the

One day, a fox and a cat were walking through a field. The cat seemed unusually distracted, however, despite the fox's animated conversation. While the fox surely noticed, she did her best to try and draw the cat out through sheer ebullience. It had worked in the past, why not now?

> "Come on, if it was nothing, you wouldn't be such a sourpuss, now, would you?"

makyo / bundle.svg
Created
Whoops
Sorry, something went wrong. Reload?
Sorry, we cannot display this file.
Sorry, this file is invalid so it cannot be displayed.

Bright and airy, the revamped Purple Nurple is an inclusive rainbow tapas bar for young and old alike.

Founded from the past of being an LGBT go-to, the bar has grown up. Exciting works of art pepper mediterranean-coloured walls, providing an ecclectic texture when combined with faded wooden, cushioned furniture and booths.

This is just a list of openings we have at Canonical that might be relevant for friends and such. Feel free to ping me about more details at matthew (dot) scott (at) canonical (dot) com; I'm perfectly willing to offer letters of rec, too. These are all taken from here.