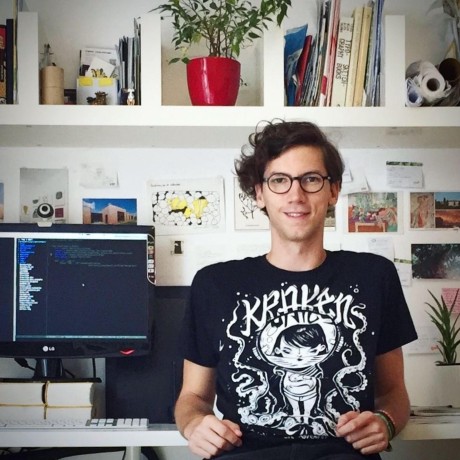 DoubleMalt / technical-due-diligence.md
Last active
A checklist what you should ask when talking over a code base

If you use this GDPR privacy policy template, consider saying thank you with a small donation. https://paypal.me/malarkey/20gbp

Programming Media Keys on the Ducky One 2 Skyline

To use media keys on the Ducky One 2 Skyline, you must record a macro to bind the media function to a hotkey combination, i.e. Fn plus some key.

As an example, to bind Fn+PgUp to the play/pause media function:

The Story of NPM and Yarn

In the beginning there was NPM, and for a time it was good. Packages went forth and multiplied. The New Gods proclaimed the great demon Dependency Management had been slain. But The Old Gods knew better, for they had seen much and knew that the demon can never be killed, only held at bay.

The Old Gods were ignored. In the folly of a young age grew an abundance of packages and with them grew the scourge of dependency. In the depths beneath the earth, in a place beyond memory, the great demon stirred.

The first sign something was wrong was non-deterministic package version mismatches. “This is fine!” The New Gods declared. “A temporary setback, nothing more! We can fix it.” And so they introduced shrinkwrap, a lamp to combat the growing darkness.

But it proved to be too little, too late, and dusk continued to fall. The New Gods suffered their first major defeat at the [Battle of Left-pad](https://www.theregister.co.uk/2016/03/23/npm_left_

yossorion / what-i-wish-id-known-about-equity-before-joining-a-unicorn.md
Last active
What I Wish I'd Known About Equity Before Joining A Unicorn

jiahao / nrules.svg
Last active
What do .gitignore files tell us about the inherent complexity of programming languages? This gist can be run on data from GitHub's own collection of gitignore templates, whose repository is at https://github.com/github/gitignore, and counts how many rules are present in the template for each programming language.
Sorry, something went wrong. Reload?
Sorry, we cannot display this file.
Sorry, this file is invalid so it cannot be displayed.
NewerOlder
You can’t perform that action at this time.
You signed in with another tab or window. Reload to refresh your session. You signed out in another tab or window. Reload to refresh your session.