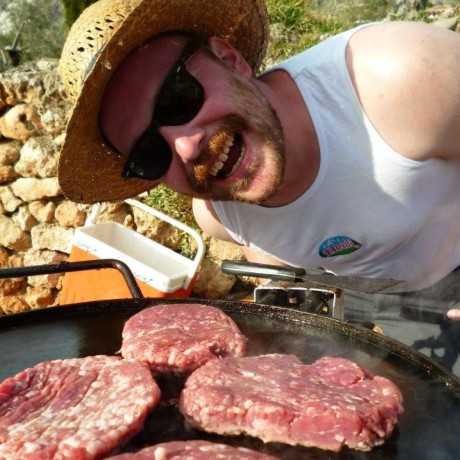 Here is the best setup (I think so :D) for K-series Keychron keyboards on Linux.

Most of these commands have been tested on Ubuntu 20.04 and should also work on most Debian-based distributions. If a command happens not to work for you, take a look in the comment section.

Keychron Keyboards on Linux use the hid_apple driver (even in Windows/Android mode), both in Bluetooth and Wired modes. By default, this driver uses the F-keys as multimedia shortcuts and you have to press Fn + the key to get the usual F1 through F12 keys.

mraaroncruz / ethereum.rb
Created
Use your key with a contract in ruby

sulmanweb / _document.json.jbuilder
Created
Active Storage as Attachment in Rails API with base64 decoding