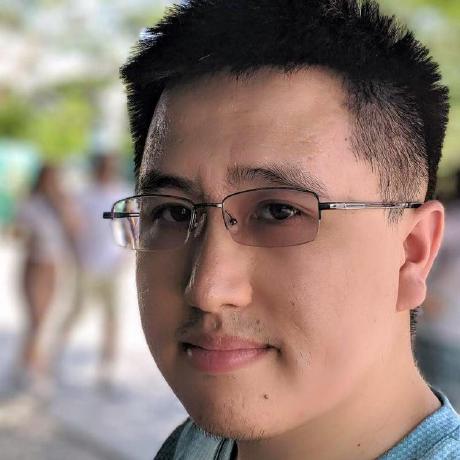 It's cold in Los Angeles

The microcontroller that I studied was removed from a Volkswagen car radio manufactured by Delco (now Delphi). The chip had only Delco markings on the package. It was decapsulated and the markings "NEC D78F0831Y" were found on the die. I reverse engineered the device definition files for the NEC toolchain (RA78K0) and determined that the uPD78F0831Y is a subset of a documented chip, the uPD78F0833Y. The '833Y adds 3 more timers, extended I2C functionality, and adds registers that allow firmware running on the '833Y to reprogram the flash ("self-programming"). Otherwise, the '831Y and '833Y are the same.

The uPD78F0831Y uses the NEC 78K0 core. Note that NEC (now Renesas) produced a number of incompatible cores with similar names such as 78K0S and 78K

CoolOppo / Cargo.toml
Last active
How to compile to a DLL in rust while using it as a normal rust library

UPDATE (March 2020, thanks @ic): I don't know the exact AMI version but yum install docker now works on the latest Amazon Linux 2. The instructions below may still be relevant depending on the vintage AMI you are using.

-> Experiments with QEMU/KVM on Kubernetes <-

forked from https://gist.github.com/chetan/1827484 which is from early 2012 and contains outdated information.

Templates to remind you of the options and formatting for the different types of objects you might want to document using YARD.