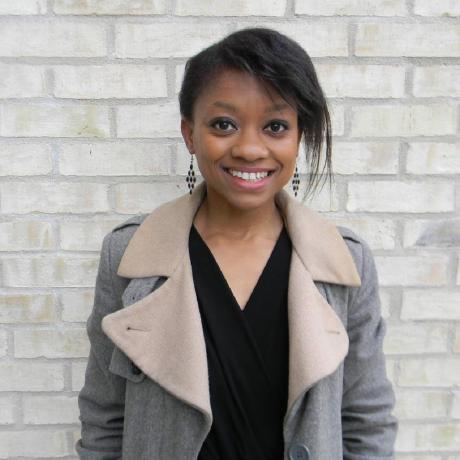 Hi guys, So in episode 7 you were asking about where and how the puts method connects to the computer’s display and writes the output. And in episode 8 you were asking about the times method, how that worked and why it wasn’t implemented with YARV instructions. In both cases, I didn’t go into detail about this in the book because it would have distracted you from the topic at hand, which is how YARV executes your code. (Or in this case, my example Ruby code from the book.)

Both the puts and times methods were written by the Ruby code team, and not by you or me. Both of them are implemented in C code. So when you’re writing a Ruby program, some of the methods you write yourself, but you get many other methods for free because they are part of the Ruby language. Many of the these built in methods are part of the standard library, which means they are Ruby code written by the Ruby core team, while other built in methods are written directly in C code by the Ruby team.

As you know, the puts method tak

this is now stupidly out of date

rwarbelow / running_app_in_production_locally.markdown
Created
How to Run a Rails App in Production Locally

Web fonts are pretty much all the rage. Using a CDN for font libraries, like TypeKit or Google Fonts, will be a great solution for many projects. For others, this is not an option. Especially when you are creating a custom icon library for your project.

Rails and the asset pipeline are great tools, but Rails has yet to get caught up in the custom web font craze.

As with all things Rails, there is more then one way to skin this cat. There is the recommended way, and then there are the other ways.

Here I will show how to update your Rails project so that you can use the asset pipeline appropriately and resource your files using the common Rails convention.

jasonrudolph / about.md
Last active
Programming Achievements: How to Level Up as a Developer