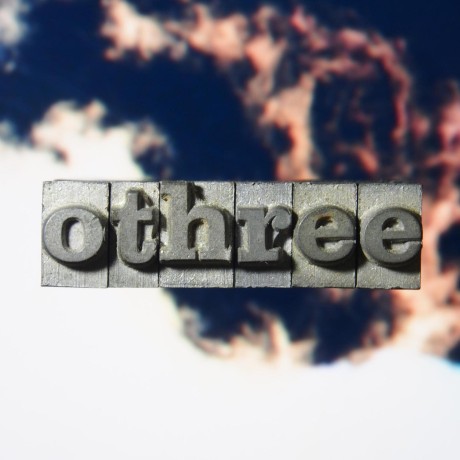 On the way to refactoring

Write in an expression-oriented style, scoping variables as locally as possible:

Disclaimer: This is an unofficial post by a random person from the community. I am not an official representative of io.js. Want to ask a question? open an issue on the node-forward discussions repo

io.js - what you need to know 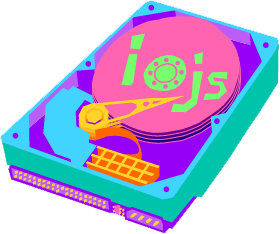 Give me back my sanity

One of the many things I do for my group at work is to take care of automating as many things as possible. It usually brings me a lot of satisfaction, mostly because I get a kick out of making people's lives easier.

But sometimes, maybe too often, I end up in drawn-out struggles with machines and programs. And sometimes, these struggles bring me to the edge of despair, so much so that I regularly consider living on a computer-less island growing vegetables for a living.

This is the story of how I had to install Pandoc in a CentOS 6 Docker container. But more generally, this is the story of how I think computing is inherently broken, how programmers (myself included) tend to think that their way is the way, how we're ultimately replicating what most of us think is wrong with society, building upon layers and layers of (best-case scenario) obscure and/or weak foundations.

*I would like to extend my gratitude to Google, StackOverflow, GitHub issues but mostly, the people who make the