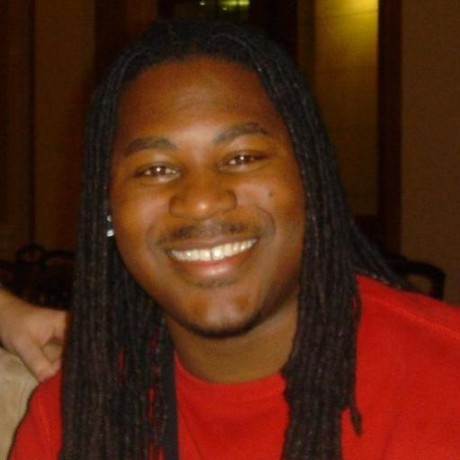 polotek / wtf.md
Last active
What the hell kind of url is this?

Sara Chipps started this awesome thread about bundler vs. npm. You should check it out cause it's highly entertaining. https://twitter.com/SaraJChipps/status/484727602049859584

But I do want to get more info on the workflow problems people experience with npm. It has always been the simplest thing to me. But I'm also fully aware that perceptions are relative. Most ruby folks are totally fine with bundler even though it gives me constant headaches. But the bundler issues are well documented. This seems to be less true for npm. I want to gather some info about people's experiences. I promise I'll try to refrain from the canned "you're doing it wrong" response.

Also, we've already established that npm is network hungry and could do a better job of maintaining an offline cache. https://twitter.com/ag_dubs/status/484733343108706305 Nobody's arguing that. But I'm less concerned about feature requests here. I'm interested in where npm breaks for you.

Today I had a brief debate on twitter about AMD vs CommonJS, https://twitter.com/TechWraith/status/441387541778808832. It's a debate worth having for sure. But I had to bail out of this one. The thing that annoyed me is that the first argument that people bring up to disquality AMD is "the syntax is too complex". I disagree with this. There are lots of reasons to prefer CommonJS over AMD, but the module authoring syntax is not a very good one. There was also a related statement that AMD authoring introduces more "cognitive overhead". This is absolutely true. But I don't consider this to be synonymous with "complexity" by any means.

So I thought I'd explore some comparable examples. Here's a simple one that was offered up by someone else in the thread. This was on twitter so I can forgive erring on the side of brevity.