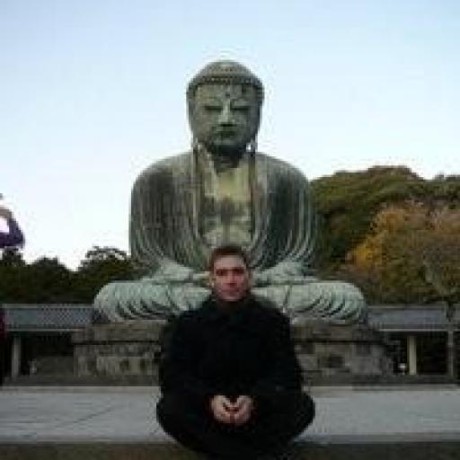 GHC API lets you process Haskell sources, and (among other) specify code generation and linking level. For example:

For code analysis purposes, based on generating the typechecked AST, option (1) suffices most of the time. There are some situations in which it doesn't: