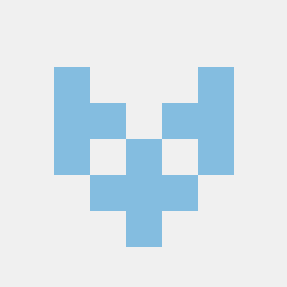 roramigator / post.js
Created
this guy wrote a dynamic tutorial on how to write a compiler all in the same single javascript file

Annoying vim search highlight "everyone" tries to get rid of

You have turned on hlsearch for some reason in your vim config (well obviously to highlight your searches) but it gets in your way, right?

Now you try to find a solution to this problem, like

This is an enhanced version of the snippet provided under :help diff-original-file.

Where the original :DiffOrig only shows differences between the buffer in memory and the file on disk, :Diff can be used in two ways:

This is a guide to Vim Script development for Python developers. Sample code for the various expressions, statements, functions and programming constructs is shown in both Python and Vim Script. This is not intended to be a tutorial for developing Vim scripts. It is assumed that the reader is familiar with Python programming.

Vim will move the cursor to the beginning of an object after invoking operator upon it. From an interactive editing perspective this may be considered annoying however it is the consistent choice as operators can be destructive. As such restoring the cursor to its prior position after invoking an operator on an object may not make sense.

There are many ways possible to alter this behaviour to your preference with mappings and/or scripting. But with custom operator mappings this can be particularly ugly.

A modified version of Romain's gist.

See prior revisions for functionality closer to the original. This is now a simplification that aims only to provide prompts that would typically follow basic commands.