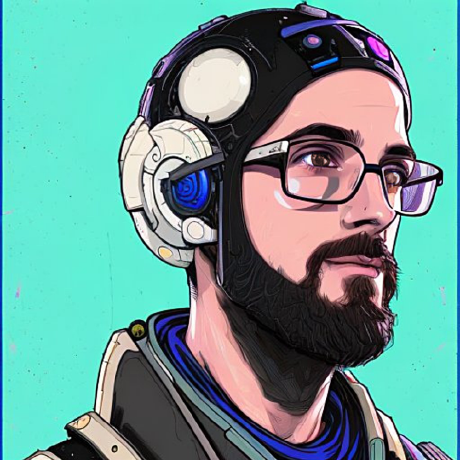 ◄◄ Back to Wiki Index

Table of Contents - For mobile users

To run a specific version use a tag. By default tag is 'latest'

Get the details to connect to your Nexus-managed npm repository

Note: Nexus group repositories (good example in this StackOverflow question) are out of this tutorial's scope. In any case, deployment to group repositories is currently still an open issue for Nexus 3 (and not intended ever to be implemented in Nexus 2). Thus, it is assumed that we'll push & pull to/from the same repository, and ignore the idea of groups hereon in.