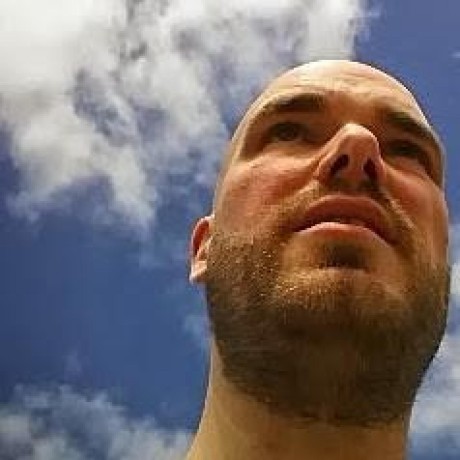 Implementation of the Jobs Puzzle in Curry

There are four people: Roberta, Thelma, Steve, and Pete.

sebfisch / DarcsDialog.markdown
Last active
A dialog on how to manage patches with Darcs.

A Dialog on How to Manage Patches with Darcs

Fred: So, you know Darcs?

Fred: I heard it is quite flexible in managing patches. Wanna show me?

Currently, Snap and Yesod are the two most active web frameworks for Haskell. In this document, I compare the template languages used by those frameworks for generating HTML.

Both template languages let programmers write markup directly in a markup language rather than generating it from within Haskell. Compared with static HMTL, template languages support substitution to dynamically determine parts of the content of the generated page.

[Heist] and [Hamlet] support different constructs to generate content dynamically. They also differ regarding their syntax for static content.

sebfisch / gist:2235780
Created
Laymans explanation of delimited continuations with examples of using them for exception handling and nondeterministic programming.

Delimited continuations manipulate the control flow of programs. Similar to control structures like conditionals or loops they allow to deviate from a sequential flow of control.