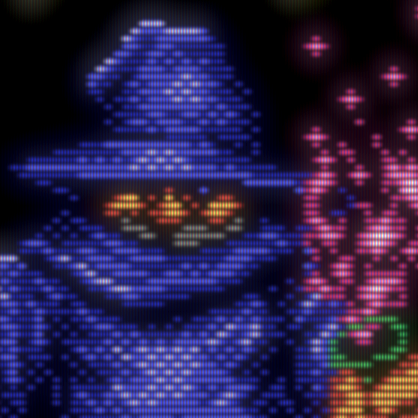 shuckster / conker.sh
Last active
Run many shell commands concurrently, up to a limit.

Backblaze's bztransmit process loads a file called bzfileids.dat into RAM. This file is a list of all files Backblaze has previously uploaded, including a unique identifier for each file. On most systems, this files is under 100MB in size (paraphrased from Backblaze support rep Zack).

Mine had grown to 6GB. This means that anytime bztransmit runs, it will load this 6GB file into RAM while it is backing up. In doing so it was purging massive ammounts of memory causing behavior like Chrome (usign 10GB of memory on it's own) to hang/beachball for 30 seconds and then refresh all it's windows.

There is no way to alter this behavior once it's begun, aside from starting over with some files excluded. The index needs to be rebuilt from scratch without the excessibe file count, that also means you can't restart and "inherit" a previous backup.

In my case the biggest culprits were .git and node_modules, so I excluded those, started a new backup (transfered licnese) and spent a week hunting for fast internet I could