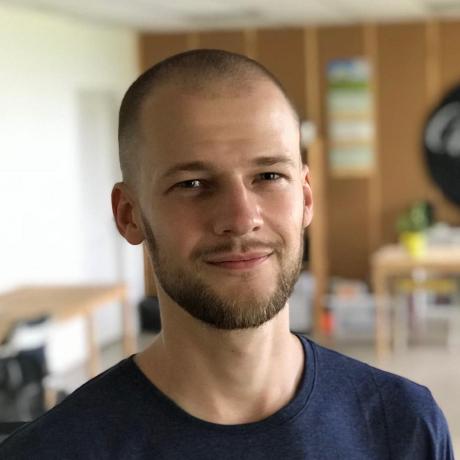 My friend who is a data scientist had wipped up a script that made lots (over 27K) of queries to the Google Places API. The problem was that it was synchronous and thus took over 2.5 hours to complete.

Given that I'm currently attending Hacker School and get to spend all day working on any coding problems that interests me, I decided to go about trying to optimise it.

I'm new to Python so had to do a bit of groundwork first to determine which course of action was best.

As configured in my dotfiles.