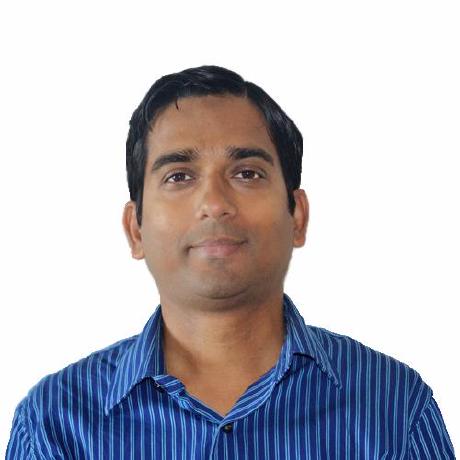 Expect some false positives here, but hopefully most of these are open source Rails apps that use (or once used) AngularJS.

If you'd like to help update the list, please comment below with any of these apps you discover do not use AngularJS and include my username (@eliotsykes) in your message. FWIW: I didn't produce the content presented here (the outline from Edmond Lau's book). I've just copy-pasted it from somewhere over the Internet, but I cannot remember what exactly the original source is. I was also not able to find the author's name, so I cannot give him/her the proper credits.