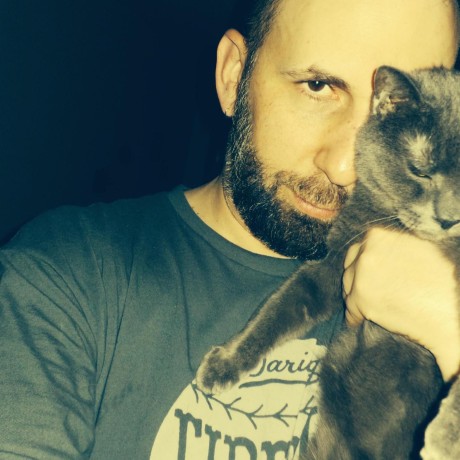 At the time of the Agile Manifesto, Agile's big competitor was the Rational Unified Process (RUP). It was a process that was tailorable to any situation. But it required tailoring to any given situation.

The intro to XP Explained was a breath of fresh air because it sharply limited its scope: small teams, requirements in flux. Then it said, prescriptively: such teams should do these N things, learn to do them really well, and leave all the "well, we're special because..." for later.

dopiaza / slackpost
Created
Post a message to a Slack channel

Blackshawk / blog - Switching to Homebrew.md
Created
Switching from Macports to Homebrew and getting my development environment back.

I've been a MacPorts user for quite awhile now. There was nothing religious about the decision - on my first day of work I was handed a new Macbook Pro and proceeded to set up a development environment. Tried to, anyway. While I'd been an avid Mac user for most of my life I'd never actually used it for serious web development - I did some small work back in the 90's but that was the days of OS9 and it was all un-Unixy. Long story short: I was a newb at developing on OSX.

Being an Ubuntu user, I was pretty spoiled by apt-get. After about three mintues of trying to compile stuff myself I marched back into my boss's office and asked if there was a package manager for OSX. He directed me to the Mac Ports website and I left extremely relieved. I think I ran across Homebrew at some point but I never explored it further.

For about three months this was satisfactory. MacPorts works well enough but it has a habit of annoying you at certain intersections. The biggest problem, though, was that the rest of the wo