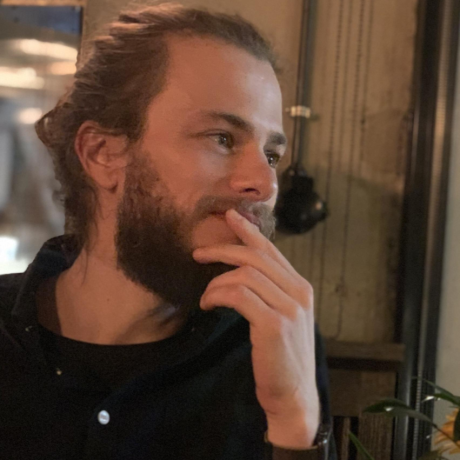 Mateu, Gabe and I just released the first RC of JSON API 2, so time for an update!

It's been three months since the previous "state of JSON API" blog post, where we explained why JSON API didn't get into Drupal 8.6 core.

What happened since then? In a nutshell:

Chose any task below and make sure to assign it to yourself either on Drupal.org or on GitHub.