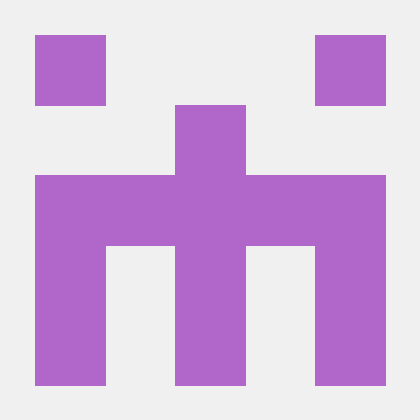 xkr47 / doodle.css
Last active
Fix Doodle to use full screen width and to stop resetting the horizontal scrolling when scrolling "outside" the vote table

Requires the commits to be available locally, so you might have to git fetch first.

This patch alters the usbmouse kernel driver to support a "scroll wheel mode" using the fourth button (the red button) when connected through a "ID 04d9:1400 Holtek Semiconductor, Inc. PS/2 keyboard + mouse controller" usb-to-ps2 adapter. No idea how things work with other adapters.

It seems the fourth button generates events, but the state of the button is not represented in any bits (at least by said usb-to-ps2 adapter).