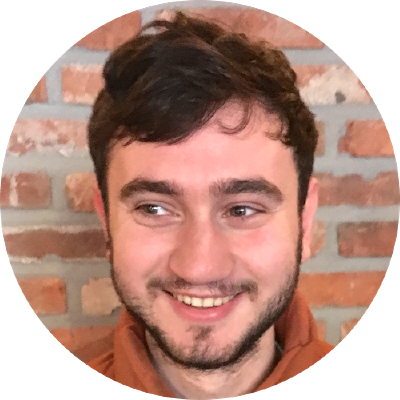 Of all the interesting applications of CSS variables, I find the idea of what I'm calling a CSS combinator idiom both subtle and interesting. The idea is to think about CSS in terms of a hierarchical programming model instead of something flat, which I believe is the default interpretation of how to use CSS variables.

Here's the idea; in CSS we can build abstractions from fundamental building-blocks.

Vue is an interesting framework for building on the success of a functional CSS framework. Functional as meaning not concerned with how each components is built, but rather, composed.

A component in Bulma or Fortune is often described in two steps. First, sometimes the presence of a parent or a child element is required. Such as columns and column. There's nothing wrong with this and I'm aware Fortune make some similar decisions for as far orthogonal classes go. The first step in reducing the friction for first-time developers, even experienced developers in terms of speed, is de-cluttering the HTML from the CSS.

Where in Bulma and Fortune this would be required:

If you haven’t worked with JavaScript in the last few years, these three points should give you enough knowledge to feel comfortable reading the React documentation: