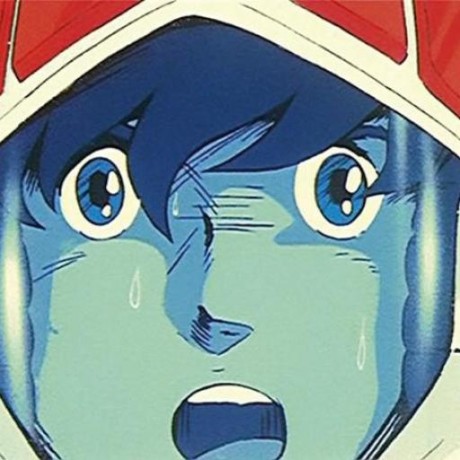 On a vision quest

Twitter abuses all media file uploads, each type in its own way. If we want to upload a good looking animation loop from some low-color, high-detail generative art, we have to game their system's mechanisms.

This is inspired by A half-hour to learn Rust and Zig in 30 minutes.

Your first Go program as a classical "Hello World" is pretty simple:

First we create a workspace for our project:

kislayverma / steve-yegge-google-platform-rant.md
Created
A copy (for posterity) of Steve Yegge's internal memo in Google about what platforms are and how Amazon learnt to build them

I mean, just to give you a very brief taste: Amazon's recruiting process is fundamentally flawed by having teams hire for themselves, so their hiring bar is incredibly inconsistent across teams, despite various efforts they've made to level it out. And their operations are a mess; they don't really have SREs and they make engineers pretty much do everything,

Here are some "real world" (some day to day one-time tasks from my work) using Rebellion(pkg, github) an infrastructure library for Racket.