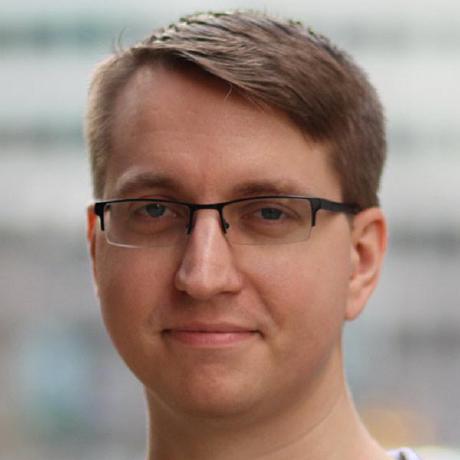 All sites use Styler to customize CSS and JS unless otherwise specified.

This is a list of comics that I want to look into. In general, I like super heroes, cyberpunk, fantasy, and sci-fi. As a focus, I prefer to gather many comics in the same universe rather than many comics about the same character across inconsistent universes.

Specifically, I'm not a huge fan of X-Men, Super Man, anything about "teens", or horror/zombies. I'll still consider recommendations for them, though.