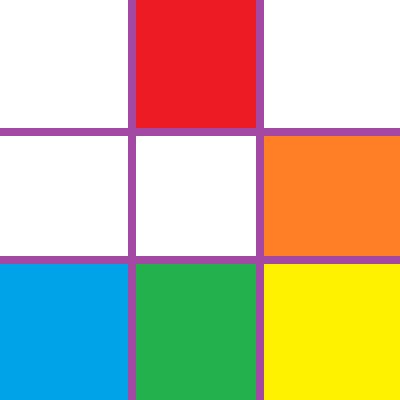 How exactly does the cfg_if! macro do its thing?

First of all what is the cfg_if! macro? It's a macro to help you pick a set of code based on compile-time configutation. There is a sample usage on the docs page:

Here are the steps to setup mgba as well as the development tools that you'll need to build GBA roms on your Raspberry Pi. I did this on a Pi4, but it should work on a Pi3 or even a Pi2 just as well.

Here is an explanation of how to install a version of SDL2 that will let you run graphical programs straight from the console on a raspberry pi (including hardware acceleration). I got this from a blog post on choccyhobnob.

As a reminder, the RPI "hardware acceleration" is OpenGL ES 2. Some sites talk about an "experimental" OpenGL driver that you can install. That driver is for desktop mode only (X11). You do not need it to run SDL2 out of the console. In fact if you have it configured for use then it will hinder console based graphical programs from being able to use hardware acceleration (Retropie won't even start up, for example, until you disable the experimental driver and reboot).

Clear the default sdl2 installation (which is compiled for desktop mode):