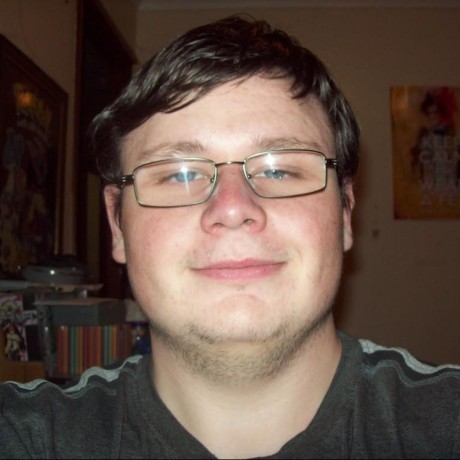 The goal of this card game is to explore a dungeon with your team of four adventurers. You are scored based on how much gold you gather before you can escape the dungoen. Each adventurer has 4 points of health; if an adventurer drops to 0 health, they die and are removed from the game; any gold they are carrying is also lost. The order of the characters is important, from left to right. Characters are also either on the front row or the back row. You can re-arrange the order and row of the active characters between events. If all characters are on the same row, it is the front row.

Cards have two halves, the top and bottom. The top half of a card represents an event that is happening (and sometimes a complication), while the bottom half has the actions that the player can take in reaction to the current event.

The goal of the game is to defeat monsters, collect gold and escape the dungeon again to level up your avatar. Different avatars can have different effects on the game.

You have a set of 6-sided dice, levels 1-4 (4 each), each of which has a unique set of "crests" (symbols) on their sides. You also have a game board which is 13 square wide, and 19 squares deep. Finally, you have a set of eleven "nets", which are the unique unfolded forms of cubes which can be placed on the game board, see below. Nets have a "summon" point on them.

The game turn begins by rolling four dice of the same level (you can't roll the same level as the previous turn), and recording the number of each crest that was rolled (crests accumulate over turns, but you can only store up to 10 of each crest). If you roll two of the summon crest, then you place a net of your choice on the battlefield touching an existing net (or the starting square), and a monster of that dice level on that net's summon point, fa