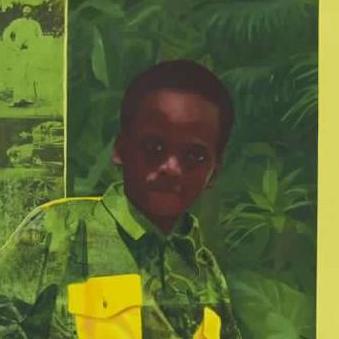 The problem of ensuring good security for unconfirmed transactions in Bitcoin is repeatedly discussed in the community. Right now these so-called 0-conf transactions are usually expected to be of low risk in the case of small amounts and face-to-face interaction of merchant and customer.

The PATH is an important concept when working on the command line. It's a list of directories that tell your operating system where to look for programs, so that you can just write script instead of /home/me/bin/script or C:\Users\Me\bin\script. But different operating systems have different ways to add a new directory to it:

Bitcoin-accepting merchants want to receive payment and provide services instantly. However, block construction times can be as much as 10 minutes after the moment a bitcoin transaction is broadcast. In the time after a transaction but before a block’s creation, that transaction can be superseded by another transaction with a larger fee paid to miners.

With the change in the mempool protocol from first-seen-first-included and the rejection of conflicting double spends, to the inclusion of double spends and prioritizing transactions with larger fees attached, 0-conf transactions can no longer be reasonably secure for any sized transaction.

The idea of replace-by-fee was that miners will follow their immediate self-interest, and if miners sporadically act that way, could potentially decrease trust in the system. Now that this approach has been assumed and is the default behavior of miner software, we might consider amending t

dentechy / WSL-ssh-server.md
Last active
A step by step tutorial on how to automatically start ssh server on boot on the Windows Subsystem for Linux