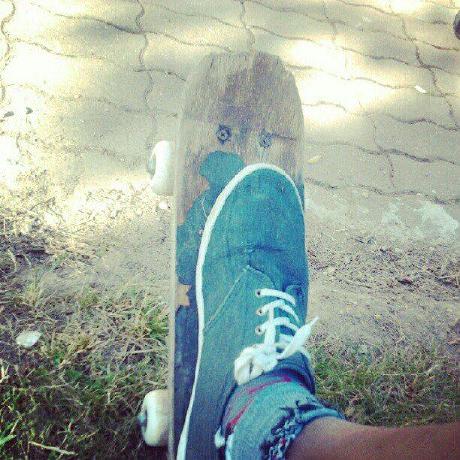 btford / chillax.md
Created
Why you shouldn't worry so much about migrating with Angular

Several developers asked me about how difficult it will be to migrate Angular 1 to Angular 2. Angular 2 isn't done, so I legitimately have no idea how hard it will be. But there are a few high-level guiding principals in the design of Angular 1 that make adapting to changes like this fairly painless.

Angular 1 was designed so it would have a fairly minimal API surface. Let's look at controllers, since these are the meat of your app. Controllers are just functions that get passed other components as arguments:

zbabtkis / StyleCopier.js
Last active
Utility function to copy rules from all stylesheets to another document