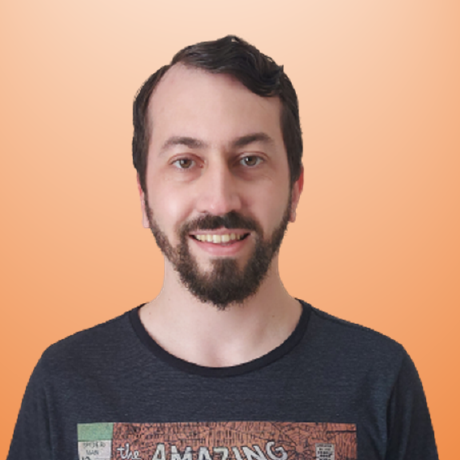 Here are the steps to integrate experimented JavaScriptCore. Hopefully this could solve the JSC crash issue on RN 0.59.

cecilemuller / letsencrypt_2020.md
Last active
How to setup Let's Encrypt for Nginx on Ubuntu 18.04 (including IPv6, HTTP/2 and A+ SSL rating)

Let's say you want to host domains first.com and second.com.

Create folders for their files:

Debugging ES6 in VS Code

My current editor of choice for all things related to Javascript and Node is VS Code, which I highly recommend. The other day I needed to hunt down a bug in one of my tests written in ES6, which at time of writing is not fully supported in Node. Shortly after, I found myself down the rabbit hole of debugging in VS Code and realized this isn't as straightforward as I thought initially. This short post summarizes the steps I took to make debugging ES6 in VS Code frictionless.

My first approach was a launch configuration in launch.json mimicking tape -r babel-register ./path/to/testfile.js with babel configured to create inline sourcemaps in my package.json. The debugging started but breakpoints and stepping through the code in VS Code were a complete mess. Apparently, ad-hoc transpilation via babel-require-hook and inline sourcemaps do not work in VS Code. The same result for attaching (instead of launch) to `babel-node

If the file C:\xampp\php\ext\php_xdebug.dll already exists, you can skip the download.