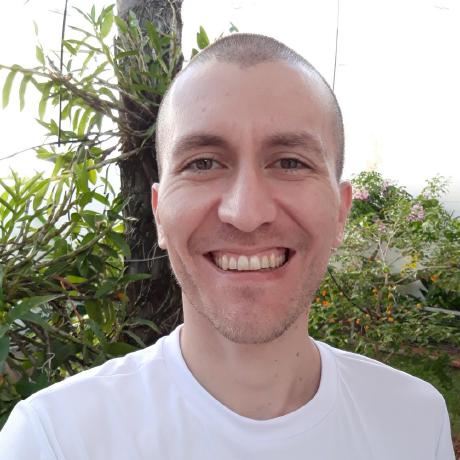 Someone in the Elm slack channel threw out this idea of naming Msg in the past tense, and not imperatively. I thought it was an interesting idea and I adopted the practice, just to try it out. I forgot who it was, I wish I could give them credit.

Anyway, the ramifications were more than I expected, and not simply the same Msg with different names. What I started doing is naming Msg as if they were saying "This happened". So where I would say "HandleUsernameField" I might instead say "UsernameFieldChanged" or instead of "Close" I would do "XClicked". What I didnt account for was that Msg and functionality dont map one to one. So for example, if you have a Msg named Navigate, its going to be the one Msg you use whenever you want to navigate. But if you are naming Msg as paste-tense descriptions, then several different things could happen that could cause a navigation. Since many things should cause a navigation, naming Msg in the past tense leads to lots of Msg which do the same thing.

Running npm while offline will no longer insist on retrying network requests. npm will now immediately fall back to cache if possible, or fail. (npm/npm#15666)

Porting Prezi to Elm in 99 lines of code

Elm is a statically-typed functional programming language. Its compiler produces safe JavaScript which is guaranteed to be free of runtime exceptions. Moreover Elm is packed with a bunch of powerful abstractions which let us build visual and reactive Web applications in a few lines of code.

As an example, I show the implementation of a simple framework for building Prezi-like presentations. It's just 99 lines of code!

There's a couple of ways, one way is

Destructuring(or pattern matching) is a way used to extract data from a data structure(tuple, list, record) that mirros the construction. Compare to other languages, Elm support much less destructuring but let's see what it got !