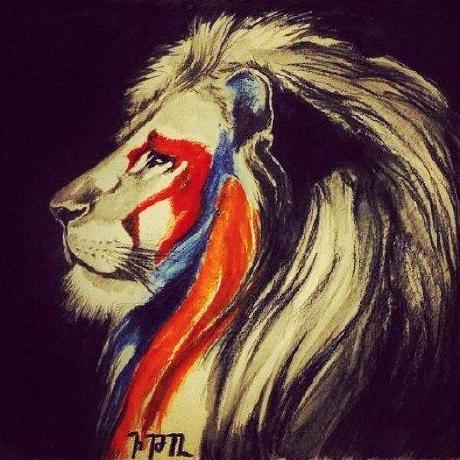 I believe the article was originally written by fede.tft.

It appears they have copied source code to github and updated it for C++11: https://github.com/fedetft/serial-port

The serial port protocol is one of the most long lived protocols currently in use. According to wikipedia, it has been standadized in 1969. First, a note: here we're talking about the RS232 serial protocol. This note is necessary because there are many other serial protocols, like SPI, I2C, CAN, and even USB and SATA.

Some time ago, when the Internet connections were done using a 56k modem, the serial port was the most common way of connecting a modem to a computer. Now that we have ADSL modems, the serial ports have disappeared from newer computers, but the protocol is still widely used.

In fact, most microcontrollers, even the newer ones have one or more peripherals capable of communicating using this protocol, and from the PC side, all operating system

After that, watch Mathieu Ropert’s CppCon 2017 talk Using Modern CMake Patterns to Enforce a Good Modular Design (slides). It provides a thorough explanation of what modern CMake is and why it is so much better than “old school” CMake. The modular design ideas in this talk are based on the book [Large-Scale C++ Software Design](https://www.amazon.de/Large-Scale-Soft

On the compilation phase, you will usually need to specify the different include paths so that the interfaces (.h, .hpp) which define structs, classes, constans, and functions can be found.

With gcc and llvm include paths are passed with -I/path/to/includes, you can pass as many -I as you need.

In Windows, cl.exe takes include paths with the following syntax: /I"c:\path\to\includes\ you can also pass as many as you need.