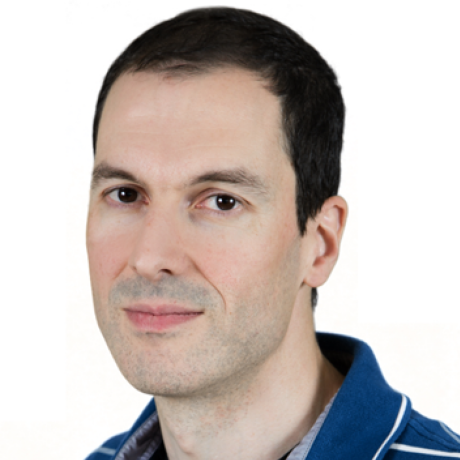 I find the scale of UIPinchGestureRecognizer is confusing, so I did two experiments below, two ways to do the same thing.