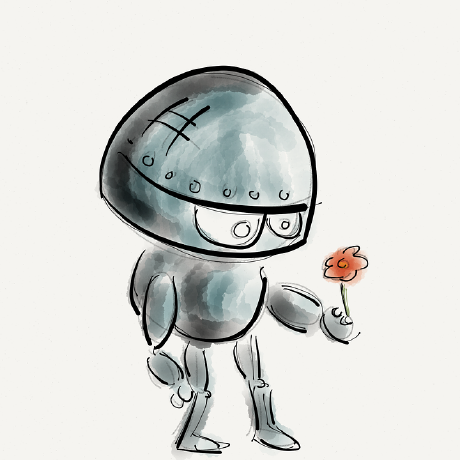 Bugs those fascinated me

Developers fix thousands of defects in their careers. However, there are always a memorable few. I thought of listing down some of the interesting bugs I came across so far.

1. Messages those reach before sent

One from the early years of my career. I was working on SMS/MMS protocols during the time, After sending out a few lakhs of messages from one handled to another kept beside each other it was seen that even before the message is sent completely from mobile A it reaches mobile B and the user gets the notification.

It was late night but a challenge interesting enough to keep you awake. After a few hours of debugging it was found that the implementation was using a linked list to which it was appending each new message information at the end before sending it out to the lower telephony layer which would confirm asynchronously once the message was successfully sent. However, on receiving the confirmation, it does some bookkeeping and it was searching the list from the head f

Remove first 5 characters in each line:

jarun / ratio.sh
Last active
Get the size to duration ratio of a media

jarun / Termux_from_Ubuntu.md
Last active
How to connect to Termux from Ubuntu desktop

In this example, we will setup a SSH server on Termux (for Android) and connect to the server from Ubuntu desktop. However, a similar procedure should work with any SSH server.