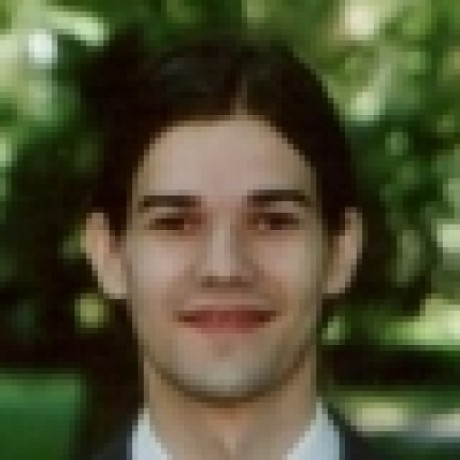 A guide to Vim Script development for Python developers. Sample code for the various expressions, statements, functions and programming constructs is shown in both Python and Vim Script. This is not intended to be a tutorial for developing Vim scripts. It is assumed that the reader is familiar with Python programming.

romainl / colorscheme-override.md
Last active
The right way to override any highlighting if you don't want to edit the colorscheme file directly

Suppose you have weird taste and you absolutely want:

Ubuntu encourage upgrading between releases by running a command, instead of by manually editing sources and getting on with it. This tool's name is do-release-upgrade, and I believe it should just be doing:

This command does not explain what it wants to do, or why it is doing anything. It has, in the past:

A triangle workflow involves an upstream project and a personal fork containing a development branch of the project. This configuration makes git pull merge changes from the upstream but git push send local commits to the personal fork. However those config settings only work on relatively recent versions of git; 1.7.9 doesn't support the required remote.pushdefault config setting so you will have to explicitly tell git push which remote to push to.

This gist does not attempt to explain exactly what these commands do, it's intended as a cheat-sheet/reminder.

To set up a project area

DRMacIver / Python Inconsistencies.ipynb
Last active
Sorry, something went wrong. Reload?
Sorry, we cannot display this file.
Sorry, this file is invalid so it cannot be displayed.

samhocevar / gist:00eec26d9e9988d080ac
Last active
Configure sshd on MSYS2 and run it as a Windows service