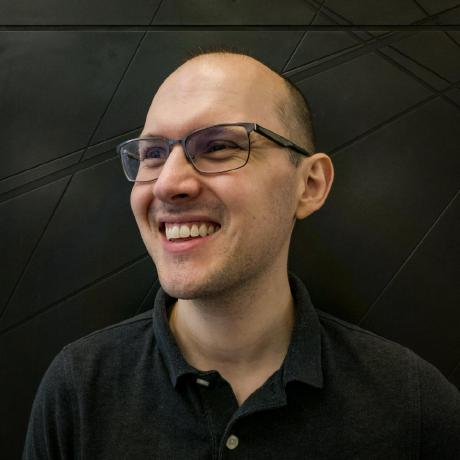 Let's say you're using Indexed DB for the offline data store for a catalog. One of the object stores contains product images. Wouldn't it be great if you could just have something like this in your catalog page?

robert-b-clarke / gist:7872713
Last active
Being invited to try "Circle - The local network" didn't just make me angry, it made me think about a lot other stuff.

It's been 3 months since I launched the proof of concept for LampNote, my platform for sharing and discovering local information. During that time it's become apparent that in its present form the site is unlikely to achieve the kind of exponential growth that will result in it becoming “the next big thing”, though it has achieved some modest success reuniting missing cats with their owners.

Since LampNote went live I've come across several sites and mobile apps which endeavour to accomplish something similar. That doesn't usually bother me. “Tell my neighbours about X” and “what's happening at Y” are still problems that haven't really been solved using the internet. It's no surprise that other people are trying their own approach with varying degrees of funding, traction and quality. Something odd happened yesterday though. I was invited via a Facebook notification to join Circle “the local network”. As I researched Circle I was simultaneously appalled and amazed, for this was a prod

gr2m / account_dreamcode.js
Last active
Imagine the typical backend tasks for user authentication would exist right in the browser. How would the code look like? This is what I came up with. Forks & comments much appreciated! #nobackend #dreamcode

Installing GetBundles on a Fresh Copy of TextMate