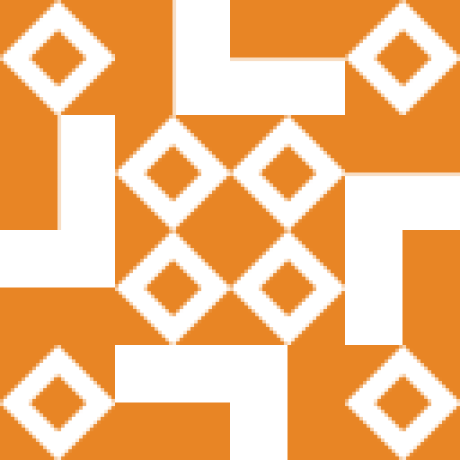 Getting the Gist of GitHub Actions

slmingol / version-up.sh
Created — forked from OleksandrKucherenko/version-up.sh
Calculate Next Suitable Version Tag for Your Git based project