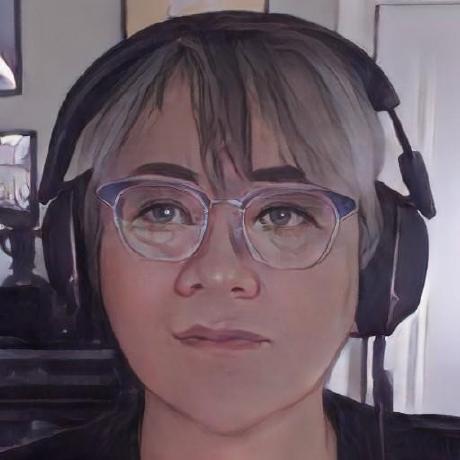 Connecting to the web UI

In the first terminal, set an environment variable for your Docker Hub user name. It can be the same user name that you used to log in to the terminals on this site.

Custom Weblogic build to use with this tutorial