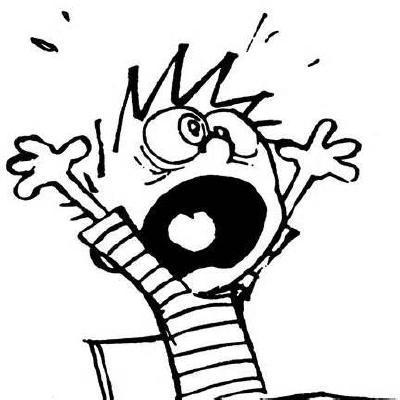 which was about 3 times of malappuram population 41.1 lakhs

Here is the answer key of RRC Group D exam conducted on 23 November 2014.

i. Prehistory: Abraham The Iconoclast (1–8)

1:1 On the day when I was destroying the gods of my father Terah and the gods of my brother Nahor, when I was testing which one was the truly strong god, 1:2 at the time when my lot came up, when I had finished the services of my father Terah’s sacrifice to his gods of wood, stone, gold, silver, brass and iron, 1:3 I, Abraham, having entered their temple for the service, found a god named Mar-Umath, carved out of stone, fallen at the feet of an iron god, Nakhon. 1:4 And it came to pass, that when I saw this, my heart was troubled. And I fell to thinking, because I, Abraham, was unable to return him to his place all by myself, since he was heavier than a great stone. 1:5 And I went and told my father. And he entered with me. 1:6 And as we both were moving him [Mar-Umath] to return him in his place, his head fell off of him, while I was still holding him by his head. 1:7 And it came to pass, when my fa