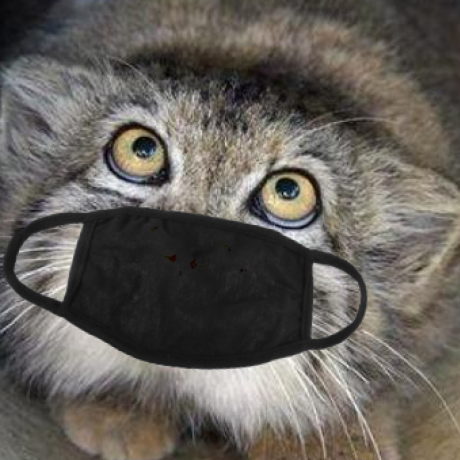 [19:32] Mithaldu: and denying the validity of xenogender is doing a transphobic thing

[19:33] Mithaldu: and that is objectively so because, as we both know, there is a variety of named non-binary genders in existence already

[19:33] enny: I heavily disagree. you're basically saying we have to own the attack helicopter meme.

[19:34] Mithaldu: because the question of sincerity comes in, and of course, the question of whether the identity in question is truly evolved in a temporal feedback loop from the historic distinction of sexes

i consider this happier https://www.youtube.com/watch?v=A5ULKRcqCkE

i prefer subway to sally's angry humouristic take on these things https://www.youtube.com/watch?v=Yy7CHNQLm6Q

this is the guy whom they covered https://www.youtube.com/watch?v=EZuT0i0tpE8