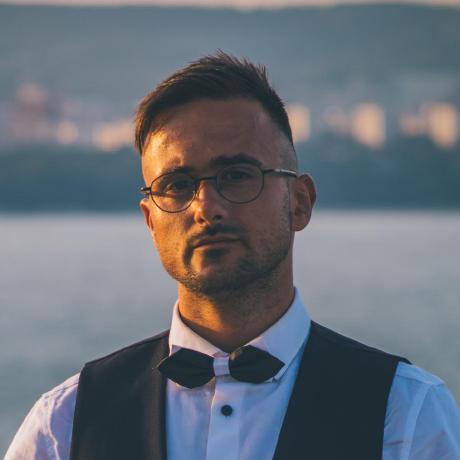 I will maybe someday get around to dusting off my C and making these changes myself unless someone else does it first.

Imagine a long-running development branch periodically merges from master. The git log --graph --all --topo-order is not as simple as it could be, as of git version 1.7.10.4.

It doesn't seem like a big deal in this example, but when you're trying to follow the history trails in ASCII and you've got several different branches displayed at once, it gets difficult quickly.

Only first 1000 GitHub users according to the count of followers are taken. This is because of limitations of GitHub search. Sorting algo in pseudocode: