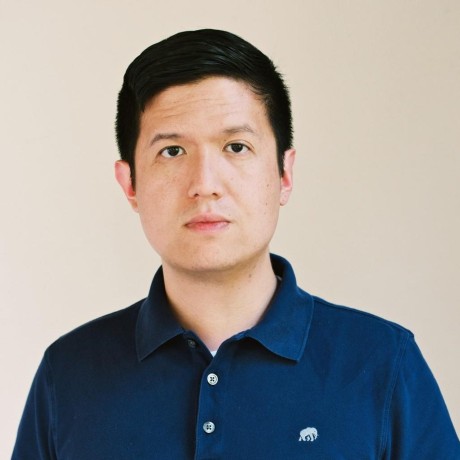 Run the server.py script from the directory you wish to act as the root of your webserver:

NOTE This gist is forked from one compiled by Laurent Bossanti. I've added links to the original tweets.

It's a compilation of all the tweets made about the BritRuby situation before it was announced that the conference was cancelled. In other words, these are the tweets that led to the cancellation.

It may be the case that some tweets were deleted after the fact (one example listed here can't be found anymore), but there's no way of knowing unless someone took screenshots.

Nice speaker lineup for @BritRuby. Except for the 100% white guys part. I don't think adding diversity at the end works. You have to start with it as one of your goals. Who wants to be the token female? Not meaning to single out @BritRuby, just saying I'm disappointed. I know it's a systemic/cultural problem.

luigi / counter.rb
Last active
Calculate the percentage of tweets linking to a website that came from the Tweet button