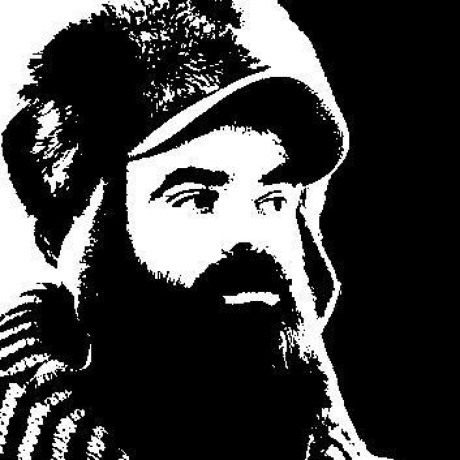 Our base is Zagreb. 20 years ago we founded there the cultural center Mama. At the beginning, we called it net.culture club where the coinage "net.culture" was a homage to net.art. Dot was an important marker at the time. That dot coming after "net" and before "art" signalled our membership in the critical internet scene which profiled itself as "the other" - critical - side to what Richard Barbrook and Andy Cameron called the "Californian Ideology". On that side of the ocean, there was the Wired magazine, a true Californian, techno-utopian, libertarian glorification of at the time still early Internet. And on this side of the ocean

I mean, just to give you a very brief taste: Amazon's recruiting process is fundamentally flawed by having teams hire for themselves, so their hiring bar is incredibly inconsistent across teams, despite various efforts they've made to level it out. And their operations are a mess; they don't really have SREs and they make e

Marcell is one of the founders of Multimedia Institute - mi2 (1999) and club mama in Zagreb (2000). He initiated GNU GPL publishing label EGOBOO.bits (2000); started Skill sharing (2004) informal meetings of technical enthusiasts in mama + regional hacker gatherings 'Nothing will happen' (2007).

Memory of the World/Public Library is the synergy of two efforts. First, it makes the case for the institution of public library and its principle of universal access to knowledge. Second, it is an exploration and development of distributed internet infrastructure for amateur librarians.

A public library one of those almost invisible infrastructures that we start to notice only once they go extinct. A place where all people can get access to all knowledge that can be collected seemed for a long time a dream beyond reach – until the egalitarian impetus of social revolutions, the Enlightenment idea of universality of knowledge, and the exceptional suspension of the commercial barriers of copyright made it possible.

The Internet has, as in many other situations, completely changed our expectations and imagination about what is possible. The dream of a catalogue of the world – a universal access to all available knowledge for every member of society – became realizable.