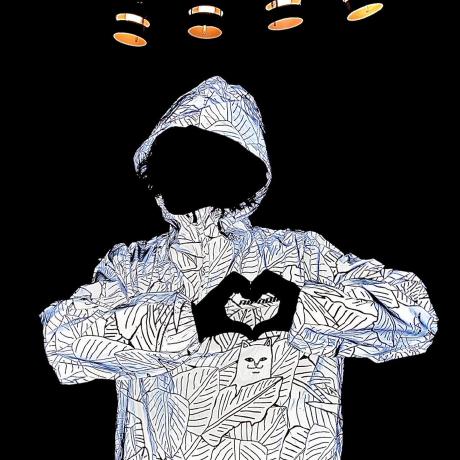 Today F.A.T. Lab shut its doors with this lovely note from Magnus Eriksson and Evan Roth.

But the "we lost to them" narrative is only one perspective. As a "virtual research fellow" since 2011, I had the opportunity to both look up to F.A.T. as an outsider for its first half, and get the inside scoop for the second half. But my first project appears on page 20 of the blog's 200+ pages. With that in mind, here are some other stories about why F.A.T. "lost":

You can get the list of installed codecs with:

Note: this was written in April/May 2014 and the API has definitely changed since. I have nothing to do with Tinder, nor its API, and I do not offer any support for anything you may build on top of this. Proceed with caution

I've sniffed most of the Tinder API to see how it works. You can use this to create bots (etc) very trivially. Some example python bot code is here -> https://gist.github.com/rtt/5a2e0cfa638c938cca59 (horribly quick and dirty, you've been warned!)