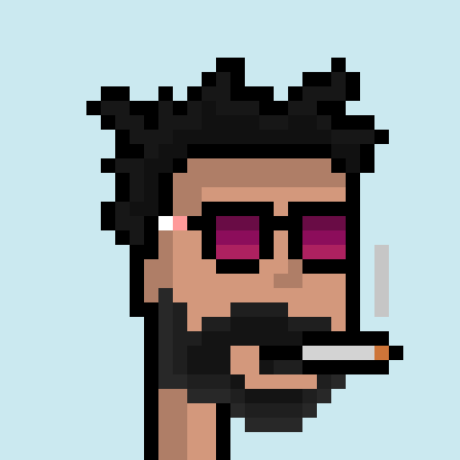 ndarville / business-models.md
Last active
Business models based on the compiled list at http://news.ycombinator.com/item?id=4924647. I find the link very hard to browse, so I made a simple version in Markdown instead.

ahgittin / jsonball.rb
Created
a jekyll tag to parse json files and objects for use as maps subsequently

desandro / require-js-discussion.md
Created
Can you help me understand the benefit of require.js?

I'm having trouble understanding the benefit of require.js. Can you help me out? I imagine other developers have a similar interest.

From Require.js - Why AMD:

I don't quite understand why this methodology is so bad. The difficult part is that you have to manually order dependencies. But the benefit is that you don't have an additional layer of abstraction.

> They can't enforce a software license since the use is permitted under the Mozilla Public License. They can, however, enforce on these hypothetical bad actors using their trademark on the word "Fi