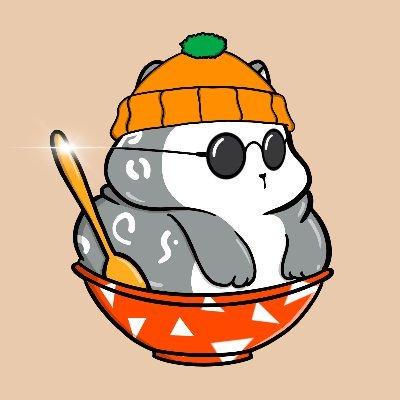 This will fill a 1TB SSD in a few months, to the point where space usage should be brought down again with an offline prune.

There is an odd behavior with Geth 1.10.20 where initial DB size is large after sync until Geth has been restarted twice. This is expected to be fixed soon, possibly as soon as 1.10.21.

Happily, Geth 1.10.x introduces "snapshot offline prune", which brings it back down to about its original size. It takes roughly 4-6 hours to prune the Geth database, and this has to be done while Geth is not running.

Caveat that while several folx have used offline pruning successfully, there is risk associated with it. The two failure mode

Dark main menu without the rest of dark mode

I made a little styling lib called glam

(some features are in development)

let's start off with the simplest use case. we'll make an 'index.html' page, and assume we've setup our js bundler to output bundle.js

Stuff I wish I'd known sooner about service workers

I recently had several days of extremely frustrating experiences with service workers. Here are a few things I've since learned which would have made my life much easier but which isn't particularly obvious from most of the blog posts and videos I've seen.

I'll add to this list over time – suggested additions welcome in the comments or via twitter.com/rich_harris.