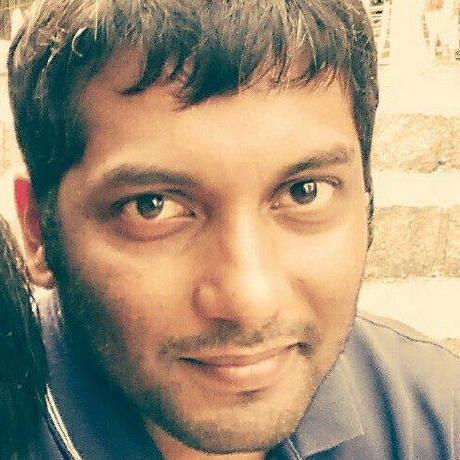 This is a guide to Vim Script development for Python developers. Sample code for the various expressions, statements, functions and programming constructs is shown in both Python and Vim Script. This is not intended to be a tutorial for developing Vim scripts. It is assumed that the reader is familiar with Python programming.

I was recently tasked with scraping data from a few thousand of word documents each of which contained nested docx documents which were referenced by w:altChunk elements in the body of the main ./word/document.xml file, like so:

Please check your code to ensure you're not making one of the following mistakes related to cryptography.

julianlam / expose-directory-on-host-to-lxc-container.md
Last active
Exposing a directory on the host machine to an LXC container #blog

Exposing a directory on the host machine to an LXC container

Hamatti / git_stuff.sh
Created
Added some alias stuff to display git branch description everytime I do git status (or gs as it's aliased for me). That helps me keep on track with branches that are named like issue-[nro] or fix-[nro].