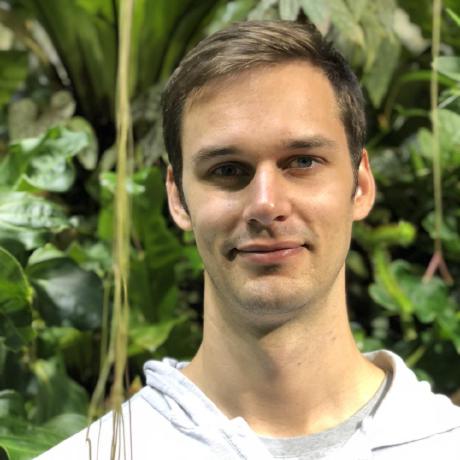 libertyy / git-cleanup-repo
Last active — forked from robmiller/git-cleanup-repo
A script for cleaning up Git repositories; it deletes branches that are fully merged into `origin/master`, prunes obsolete remote tracking branches, and as an added bonus will replicate these changes on the remote.

Deploy keys are useful for deploying code because they do not rely on an individual user account, which is susceptible to change, to “store” the server keys.

There is, however, an ‘issue’ with using deploy keys; each key across all repositories on GitHub must be unique. No one key can be used more than once. This becomes a problem when deploying to repositories to the same server with the same user. If you create two keys, the SSH client will not know which key to use when connecting to GitHub.

One solution is to use an SSH config file to define which key to use in which situation. This isn’t as easy as it seems.. you might try something like this:

Let's say alice is a github.com user, with 2 or more private repositories repoN. For this example we'll work with just two repositories named repo1 and repo2

You need to be to pull from these repositories without entering a passwords probably on a server, or on multiple servers.

Command-line arguments in Python show up in sys.argv as a list of strings (so you'll need to import the sys module).

For example, if you want to print all passed command-line arguments: