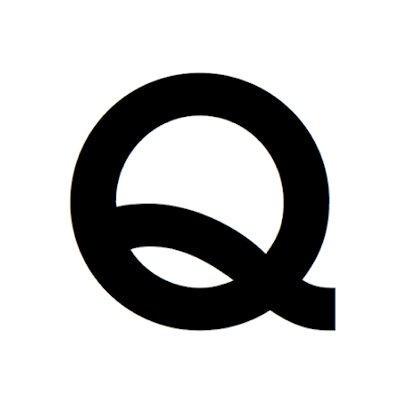 Note: This document is itself written using Markdown; you can see the source for it by adding '.text' to the URL.

quanticle / test.js
Last active
How do I wait for a promise to resolve?