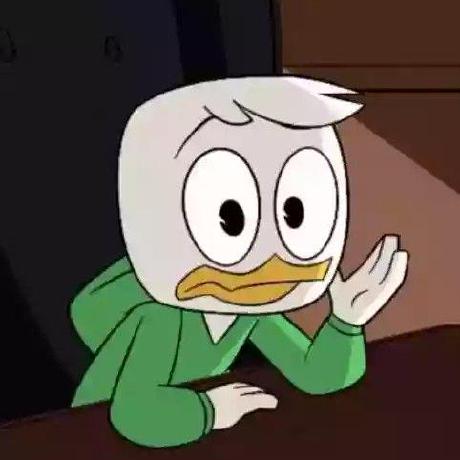 For a long time Windows user, starting using Mac can be an exercise in frustration and keeping your nerves at bay. Many things don't work as expected, need to be activated in some ways, keyboard shortcuts are non-existent or wildly different.

This page is a living reference of a Windows long-timer trying to do basic stuff on a Mac. If you see an easier way to achieve certain things, don't hesitate to drop a comment.

Big overview of what's missing in Safari 7.1+ and iOS 8+ in terms of browser storage.

Before I watched this, if someone would have asked about why Pointer Events wasn't getting into Chrome, I'd have pointed at Safari. I don't love that reason, but it makes sense with their current dominance on mobile. However, I don't necessarily agree, I think if every other browser implemented them, they'd come around. That's tended to be true on the web for the last 20 years (Old IEs, webgl, innerHTML, video codecs when hardware is present, etc)

As far as the main issues brought up here, which I hopefully have fairly summarized (in one sentence each, lol, sry) below, I don't see them as entirely compelling for dropping PE altogether, especially since so many real-world folks (jQuery, Dojo, IE-y people) like the unification quite a bit.

From what I can read from the previous calls and conversations[0] about this, it's less of an issue than it seems. From those conversations, it seemed like hit tests weren't cached, and Chrome at

Is it possible to use an email address from your own domain for Persona? (E.g. if John Smith owns the domain smith.com and creates the email address john@smith.com, can he use that address for Persona?) If yes, how to set it up? Which config is required on your web/email server?

Yep. If John does nothing, then he can use john@smith.com with Persona by verifying an email from Persona, and creating a password in the dialog. If John wants to own his login experience, he can set up his domain to be an Identity Provider: https://developer.mozilla.org/en-US/Persona/Identity_Provider_Overview

How does Persona remember your e-mail address? Where is that stored? (E.g. when I click “login with email” and the Persona popup has my gmail address pre-selected - How does Persona know this information? Is it kept on Persona’s server or in my browser somewhere?)

The relationship of which email you